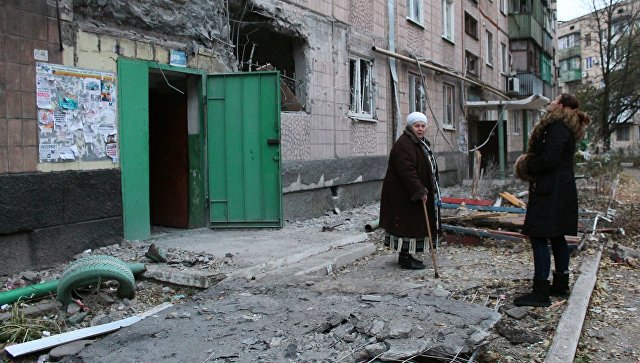 Representatives of the UN Human Rights Mission visited Makeyevka and documented the consequences of shelling of civilian infrastructure, as informed by Dmitry Popov, Chief Administrator of the Ombudsman Office in the DPR.

Earlier, it was reported that the Ukrainian forces shelled densely populated areas of Makeyevka – three civilians died, five more were injured, including a child.

“The UN Human Rights Mission representatives in cooperation with staff of the DPR Ombudsman Office visited Makeyevka, namely the areas where civilian infrastructure was destroyed. They had a possibility to communicate with locals. They also documented the incident. The UN representatives also visited Khartsysk and Ilovaisk,” said Popov.

He specified that the visit took place at the last week as part of cooperation with the Ombudsman Office in the DPR.